The 16-year-old was last seen in Williams Landing about 2.30am on 12 January.

Police and family have concerns for his welfare due to his age.

Investigators have released an image of Osman in the hope that someone recognises him and can provide information regarding his current whereabouts. 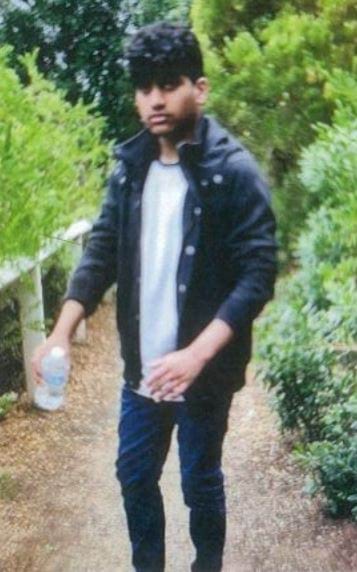 He was last seen wearing a grey or blue t-shirt and grey tracksuit pants.

Anyone with information about Osman’s current whereabouts is asked to contact Werribee Police Station on (03) 9742 9444.