Homicide Squad detectives are continuing to appeal for information in relation to the murder of Christopher Phillips in Cheltenham in 1989.

Christopher had been seriously assaulted and suffered significant head trauma and lacerations.

At the time, he was wearing a track suit, which investigators believe indicated he was heading our for a run.

Christopher had no defensive wounds and police believe he was likely attacked from behind with a heavy blunt object.

Two knives were found next to Christopher and these were also covered in blood.

It appeared as though the house had been ransacked, however nothing appeared to have been stolen.

However there were signs of forced entry at a rear door of the house, as well as a show print located within the crime scene.

Detectives subsequently identified it as an ASICS Tiger Gel runner, possibly a size 9-10.

Christopher was an engineer by trade and had been described as a quiet family man who went jogging most nights.

Police have received information from a number of people over the years, however his murder remains unsolved.

An initial $50,000 reward was offered for information about the case and in 2017 this was increased to $1 million.

Detectives are hopeful that over 30 years after his death, someone will be able to provide information about who was responsible for Christopher’s murder and why.

Police have also released a photo of Christopher.

Anyone with information is urged to contact Crime Stoppers on 1800 333 000 or submit a confidential report at www.crimestoppers.com.au. 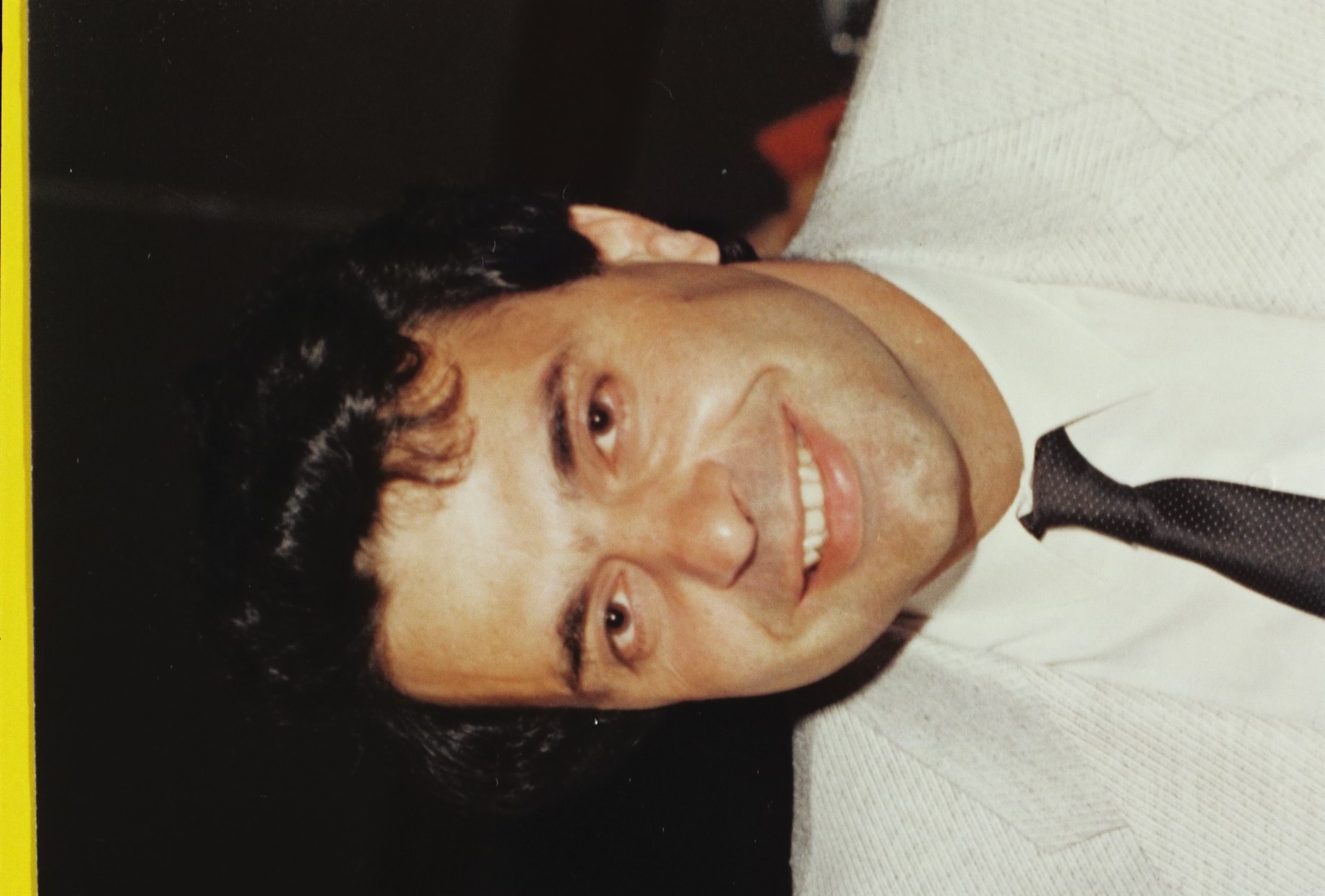