Learn about the murder of Michael Schievella and Heather McDonald and assist Victoria Police with any information you may have to help solve the case.

Homicide Squad detectives are continuing to appeal for information in relation to the murder of Michael Schievella and Heather McDonald in St Andrews in 1990.

About 8am that morning, Heather’s young son awoke and went to the lounge area of the house to watch TV.

He later told police Michael was speaking to a man wearing a balaclava.

The unknown man subsequently took the boy to his bedroom and after tying his hands, closed the door and left him on the floor.

A short time later the boy reported hearing male voices, including that of Michael, coming from the bedroom area.

He told police he heard a male ask “have you got any money on you?” and “where have you hidden your money?”, to which Michael responds that he hasn’t got any.

The boy then hears Michael say “don’t do that to her” followed by loud thud-type noises and Michael screaming.

Heather’s young daughter was later woken by the sound of a telephone ringing and got up to find the main bedroom door closed.

She then went to her brother’s room and found him tied up on the floor.

She freed him and both children went to the main bedroom where they saw the blood-stained sheets which were covering their mother.

Both children then ran to the rear of the house where they saw Michael lying in the rear garden with blood staining around his body.

The pair then fled over paddocks to nearby Mittons Bridge Road where they hailed a passing neighbour and raised the alarm.

Police have established that Schievella was a well-known criminal identity at the time of his death and was involved in drug trafficking.

Despite this, no one deserves to die in the way Schievella and McDonald did which was described by investigators at the time as a “brutal, callous and cowardly attack”.

These murders are even more tragic given two young children had to be confronted by the sight of their dead parents.

A number of people have been interviewed over the past three decades and investigators continue to pursue new information.

Homicide Squad Detectives are appealing for anyone with any information to come forward, specifically people that were seen leaving St Andrews hotel with Schievella in the early hours of 16 September 1990.

Police have also released images of Michael and Heather.

A one million reward remains on offer in relation to this case. 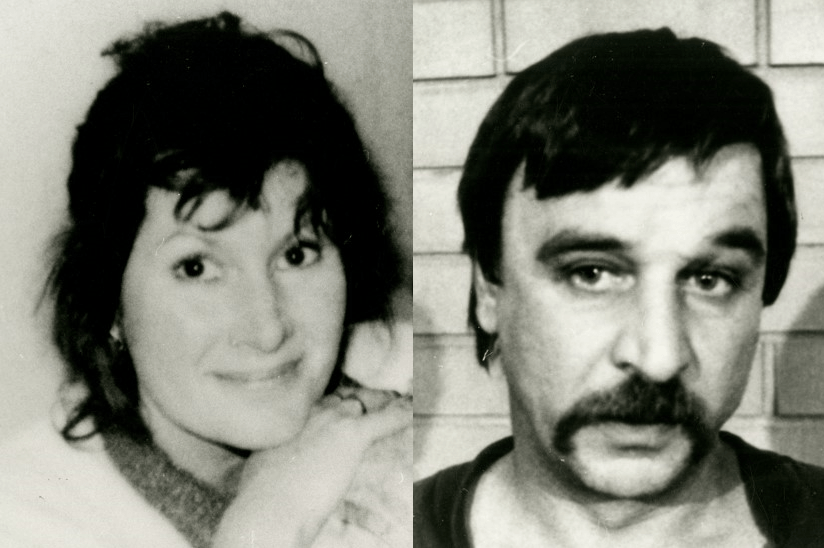 You may recognise a name or face from our cold case stories and be able to provide information to help us solve a case.

Can you help us?