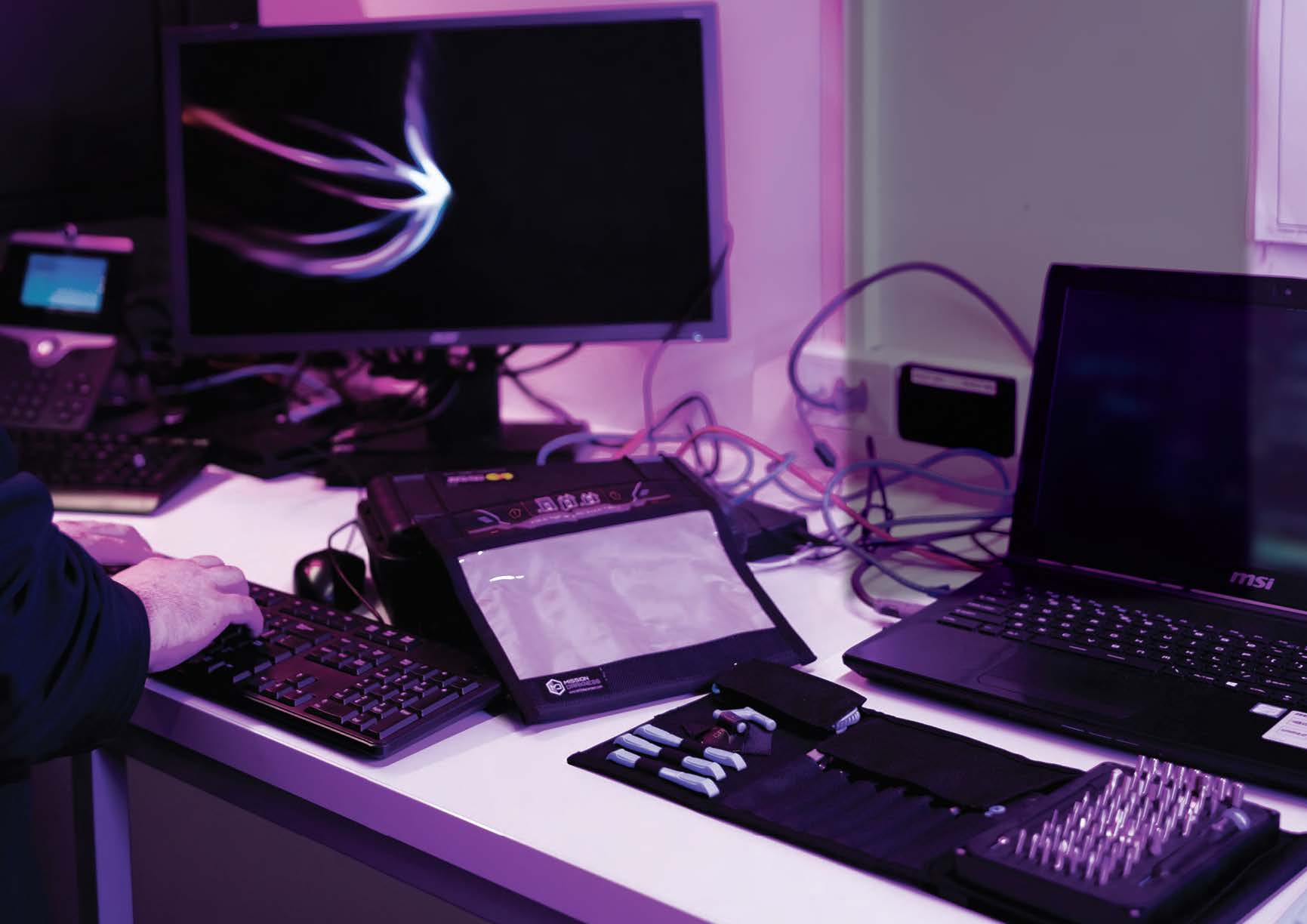 Cybercrime is used to describe ways of offending using technology.

A broad range of crime types can be cybercrime, including crimes against the person (such as stalking and extortion) and against property (such as hacking and online scams).

For Victoria Police and our partners, cybercrime has two aspects:

Crime directed at computers or other information communications technologies (ICTs).

Crime where computers or ICTs are an integral part of an offence.

Cybercrime that targets networked devices (including computers, smart phones and smart watches, and tablets), such as hacking and denial of service attacks, is described as cyber-dependent crime, because without computing technology these offences cannot be committed.

Technology-enabled crimes are offence types that can occur without technology, but often see an increased scale, reach or harm by the use of technology in how they are committed. For example, frauds and scams, identity crime, child abuse, stalking and harassment, family violence and politically and ideologically motivated violence.

The most common reasons people commit cybercrime is to cause harm to, or receive a benefit at the expense of a victim.

Technology may also be incidental to a crime. For example, an offender might arrange to commit a crime by mobile phone, or it might place them at a crime scene. In this instance, the mobile phone and its offence-related contents are vital pieces of digital evidence for police.

In 2020, the World Economic Forum identified cyberattacks, together with data fraud or theft, as two of the top 10 global risks facing the world today1