As a Police Officer, once you have completed your minimum two to four years of general duties, you will have the opportunity to specialise and develop a skill set in a specific field of expertise.

Securing specialist police roles can be competitive, depending on which specialist area you are interested in.

Your time as a General Duties Police Officer, interacting with specialist officers, will provide you with exposure to the broad range of areas and task forces on offer.

Victoria Police will provide you with all the necessary training for your specialist field of choice.

The full list of specialist areas below also includes various task forces that are formed as needed.

In addition to specialist areas, Police Officers also have the option to seek promotion through the ranks. This will require further development and assessment. Again, we provide you with this training and encourage and support you in developing your skills and pursuing your goals. 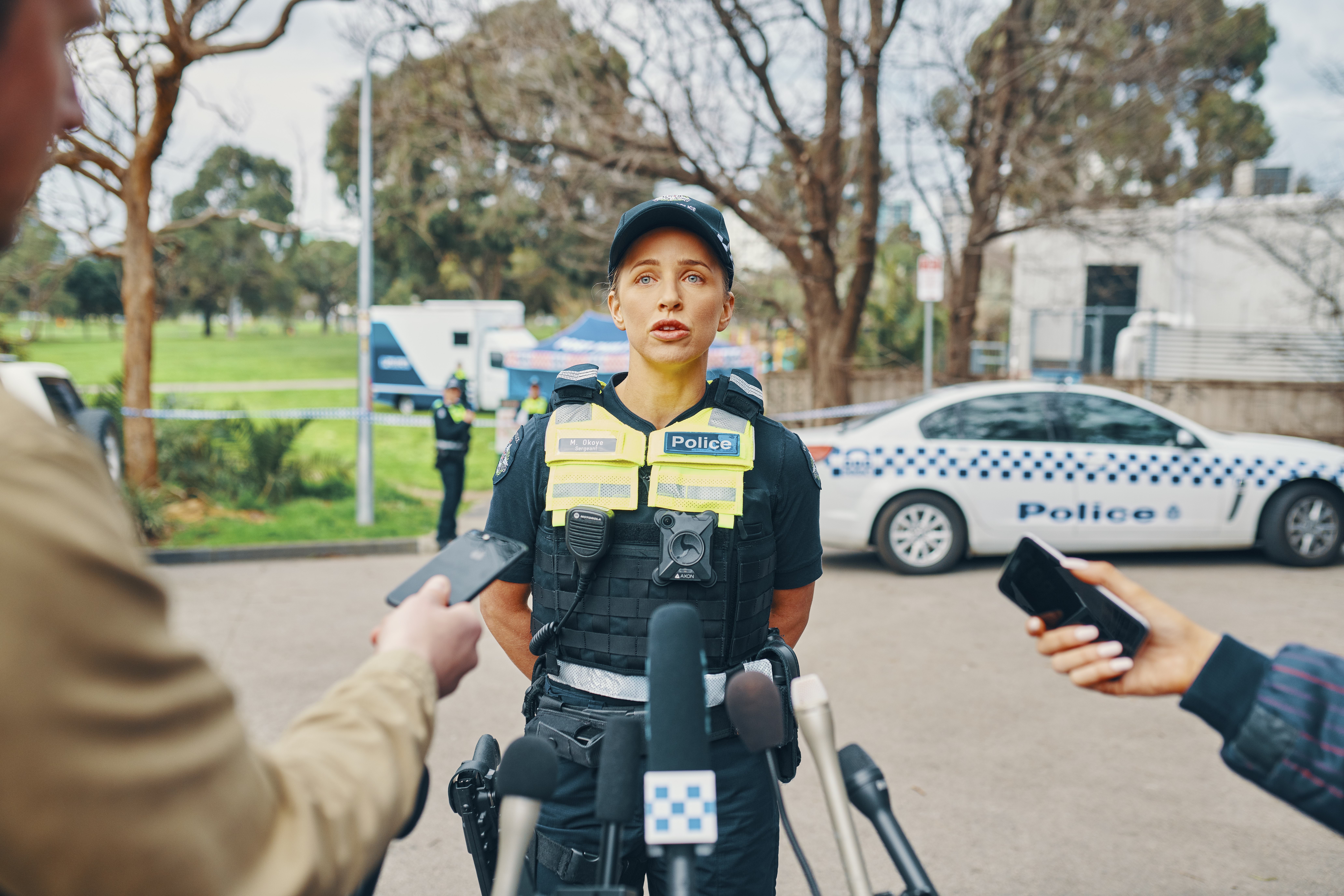 Police officers perform duties that are diverse, stimulating and challenging. When choosing an exciting new career, it’s not just about who you are, but who you’ll be. Do you have what it takes to be a force for good?