Learn about how Victoria Police is committed to growing a workplace that represents the community we serve.

Victoria Police aims to grow a diverse workforce. We look to represent the communities we serve. We value the diversity and differences of our employees, including their:

We also aim for an environment which is inclusive and safe from:

We've made a commitment to increasing the representation of:

We will continue to support a broad range of diverse groups including:

To speak with one of our diversity portfolio officers, please reach out via the contact details below. 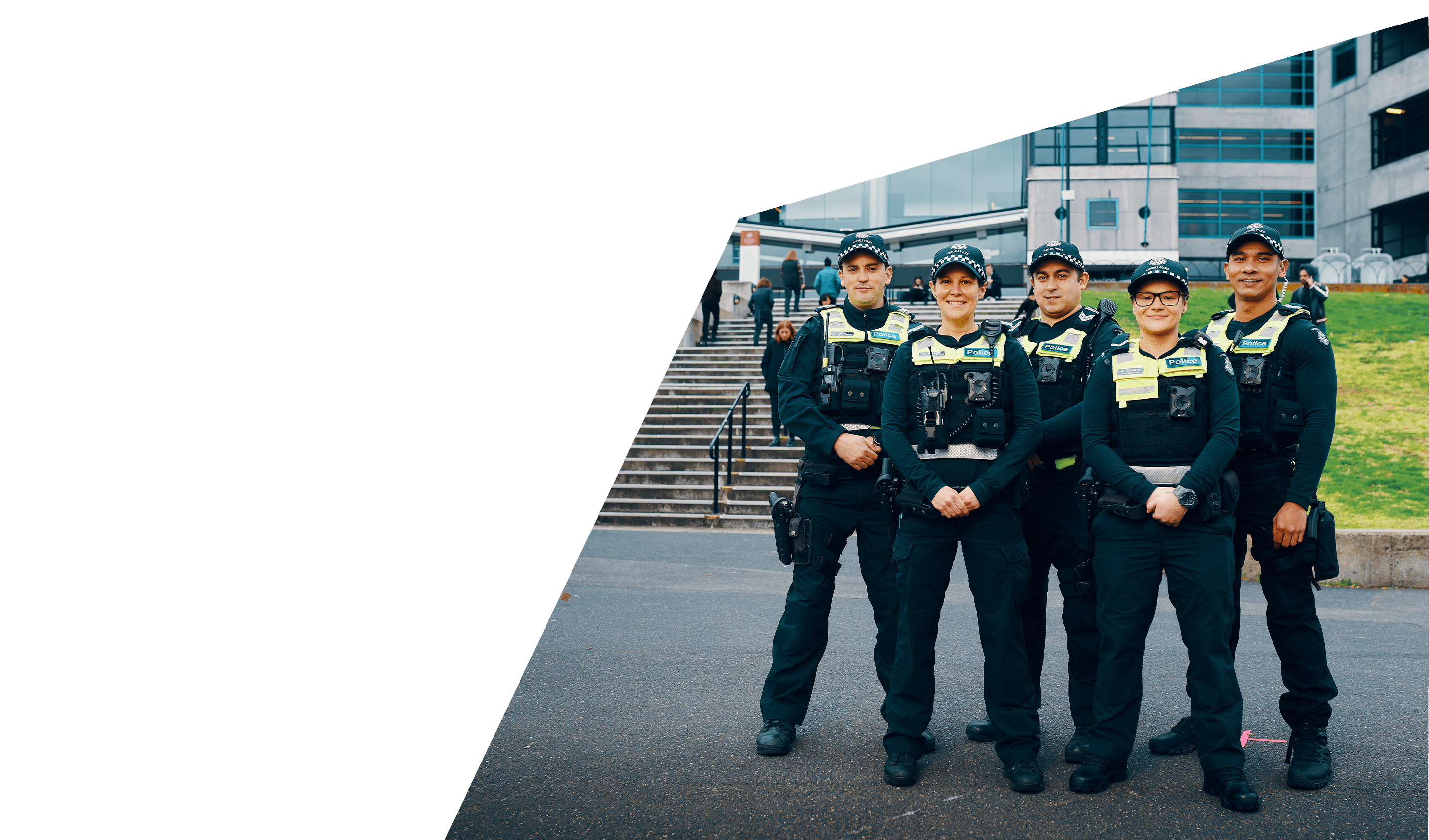 When choosing an exciting new career, it’s not just about who you are, but who you’ll be. Do you have what it takes to be a force for good?